Skip to content
Episode from My School Days in Kyoto: A Japanese Girl Found Her Own Way  by Hidemi Woods
Audiobook 1 : Japanese Dream by Hidemi Woods On Sale at online stores or apps.
Audiobook 2 : My Social Distancing and Naked Spa in Japan by Hidemi Woods On Sale at online stores or apps.
Apple Books, Audible, Google Play, Nook Audiobooks,  43 available distributors in total.
When I was a ninth-grader and a leader of the ninth-grade play team for  the homecoming at school, I devoted myself to dramatization and  direction in the run-up to the homecoming. The teacher in charge of our  team praised my first dramatization. He said it was a good script and I  had a talent. While I was motivated, other members of the team didn’t  have a whit of interest or enthusiasm. They tried to make me decide  everything. I took care of the set, the props and the costumes while  teaching the lighting and acting. Above all, their acting was terrible.  They were just reading their lines in a monotone. No matter how  strenuously I explained, they simply couldn’t act. I acted every role  for them and asked them to mimic me. As I needed to tell every member  what to do and how to do, I felt like I was working with a bunch of  robots in the team. At last, they started suggesting that I would be  better off if I did everything in the play alone by myself, instead of  giving them each and every single instruction. Maybe it was true, but  there was one exception among the cast members. The girl whom I cast as a  leading roll tackled her acting earnestly and seriously. She followed  every instruction and advice from me. Other members were still sardonic  for my casting of a non-pretty, unpopular girl as a leading role, but  her acting got better and better. It seemed she felt an obligation to me  for the casting. She even brought a present for me on my birthday  although we had never been close and had hardly talked with each other  at school until the play team got going. With her and my effort, our  team successfully put on the play at the homecoming and it was much  better than I had expected. This curriculum play was part of a school  competition. The faculty would vote to decide the best play among the  seventh, eighth, and ninth-grade team’s plays. It was a school’s  tradition that a ninth-grade team won every year. As a ninth-grade team  leader, I was sitting at the auditorium, preparing myself for receiving  the prize out on the stage when the winner was announced. “The  eighth-grade team!” the announcement filled the air. 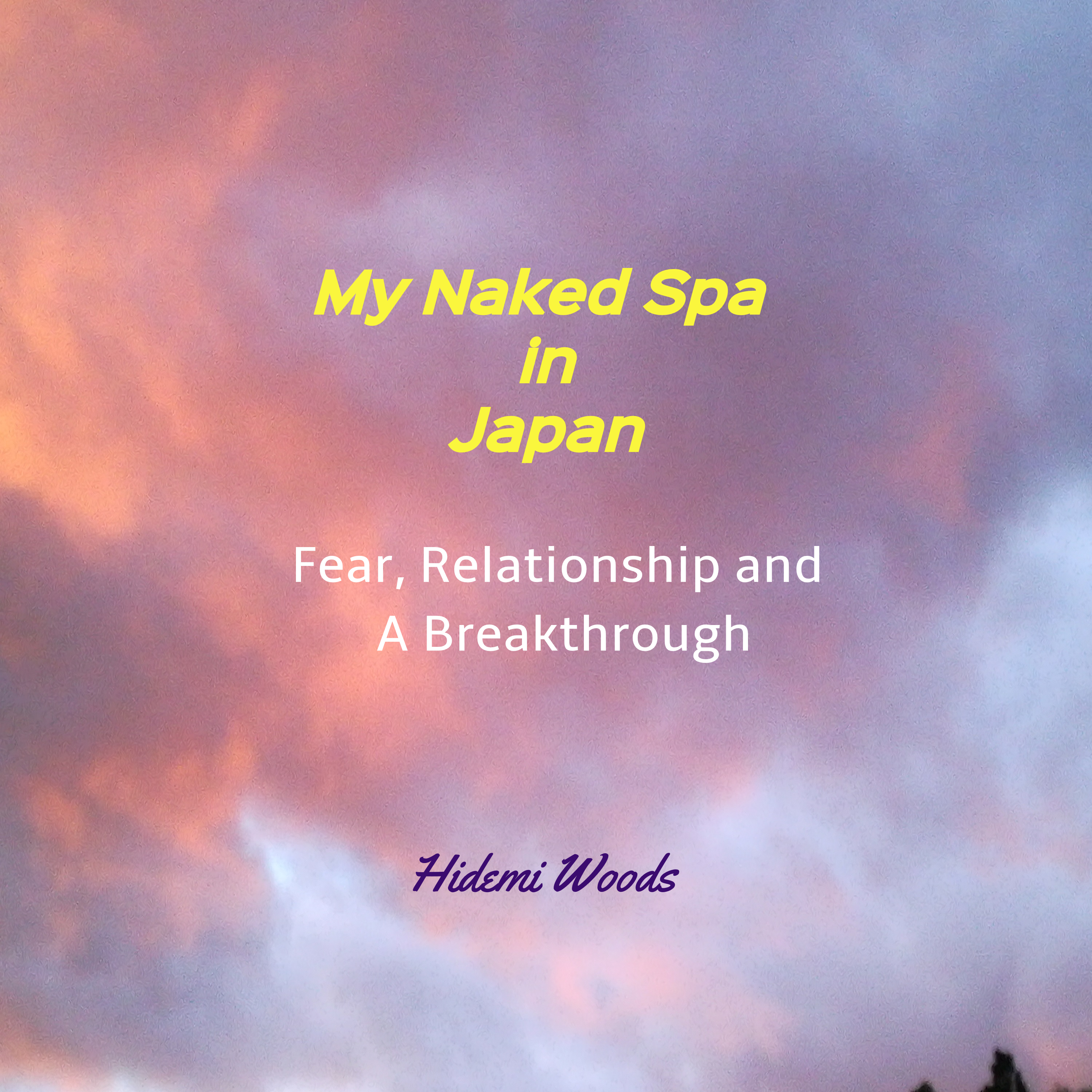 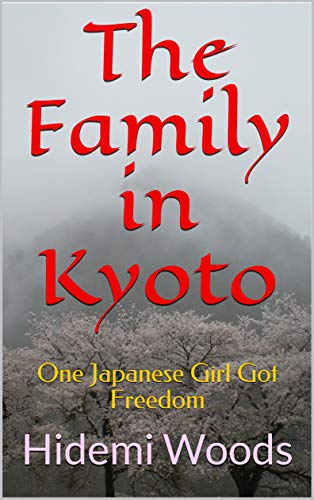