I usually get prepared foods at half price at a
supermarket after they give up on selling them
at the list prices as the store’s closing time
draws near. I know very well the exact times
when they put half-off stickers on the leftover
items for several supermarkets near my
apartment.
As I’ve been shopping this way for years,
some of the shoppers have become familiar to
me. At several different supermarkets, the
people jostling for half-off items are usually the
same line-up, including me. They sometimes
get acquainted with each other and exchange
information. Although I am, without doubt, one
of them, I don’t feel like joining the half-off
circle. When I find familiar faces, I always
pretend not to notice and try to look away
from them. It seems my last pride while
enjoying shopping at half price more than
anybody else.
I saw one of familiar half-off shoppers at a
supermarket the other day. She’s the one I see
almost every time I shop during the half-off
time. That evening, she was returning some
half-off items to the shelf, looking into her
wallet carefully. I thought I saw what I should
not see because it was one of the saddest
sights to me that someone was calculating the
rest of money for what they wanted to buy. As
soon as she left the shelf though, I picked the
items she had unwillingly returned and put
them into my basket, as they were goodies.
While buying them was completely legal and
nothing unethical, I couldn’t help feeling guilty
somehow… 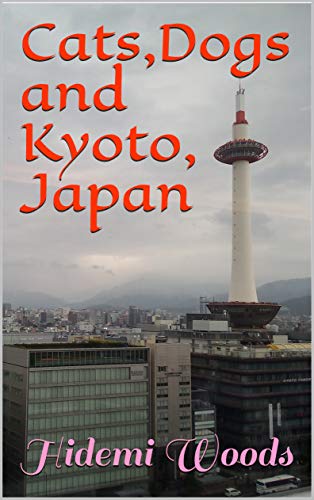 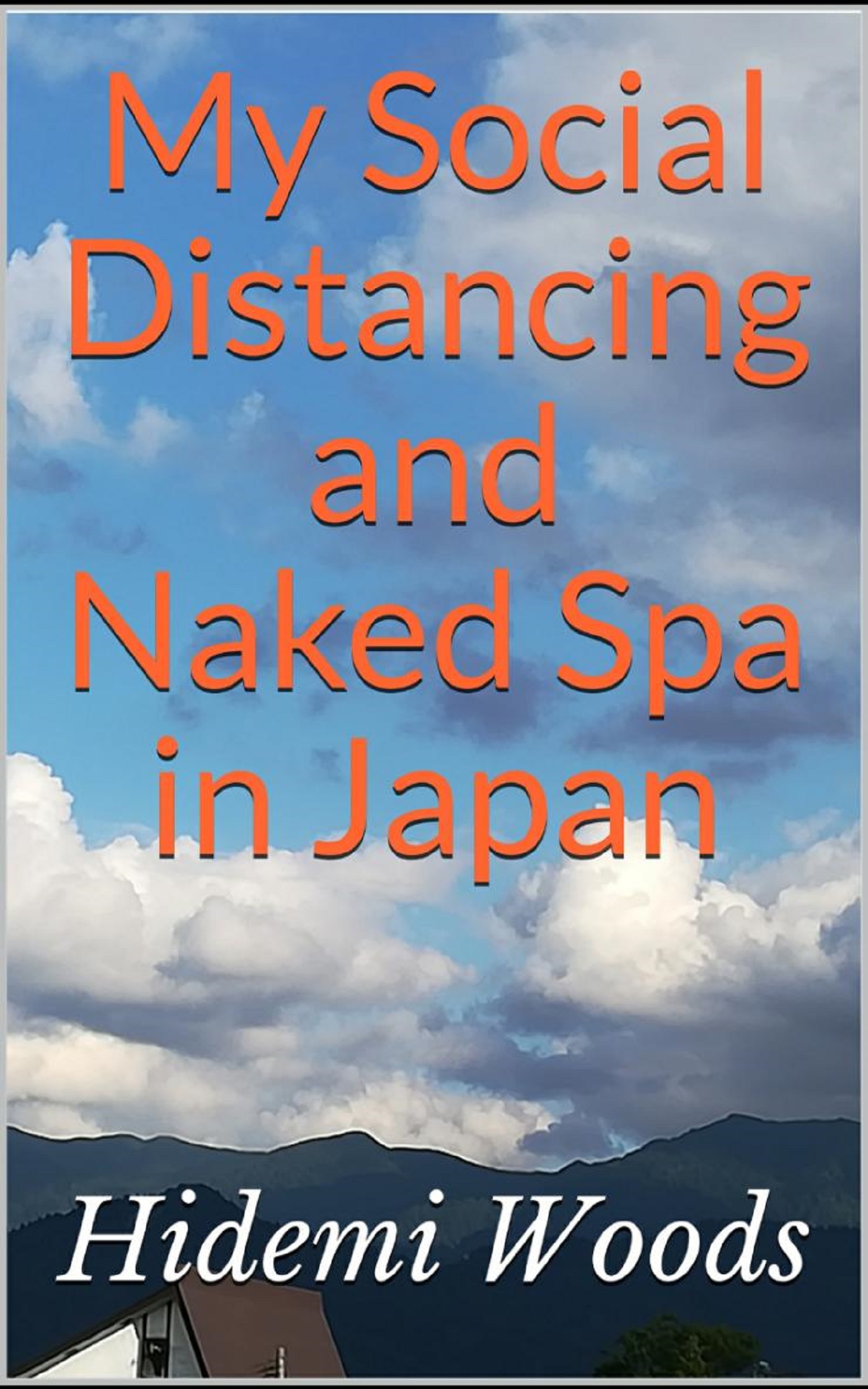